Do you have a large number of DVD collections and want to convert them to digital formats? If so, you can try WonderFox DVD Video Converter. It is one of the best DVD Converters that we can use to rip videos from DVDs and convert them to various video formats for later playback on TV, cell phones, and other smart devices.

WonderFox DVD Video Converter can be used to convert DVDs to digital formats so that you can enjoy your DVD videos on various devices such as cellphones, smart TVs, tablets, and apple devices. You can take a look at its features.

WonderFox DVD Video Converter can be used to extract videos from protected DVDs easily. Some DVDs produced by large production companies such as Metro-Goldwyn-Mayer (MGM), Paramount Pictures, Sony Pictures Entertainment, Inc., Warner Bros Pictures, Universal Pictures, UNITED ARTISTS, 20th Century Fox and The Walt Disney Company usually have protection so that we cannot copy them. Now with this application, we can convert the DVD to digital formats with just a few clicks and the original DVD quality will be preserved.

Having a favorite DVD collection that is old and full of scratches usually makes us worry that we won’t be able to play it again. By using Wonderfox DVD Video Converter, we can make backups for later playback. 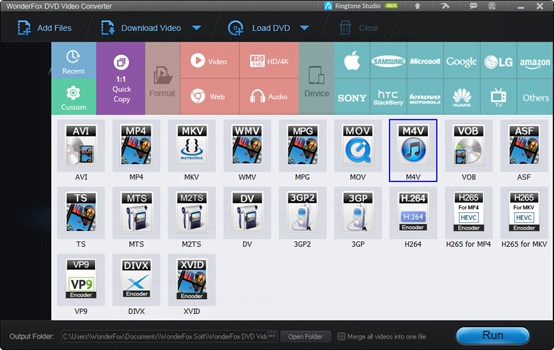 Using WonderFox DVD Video Converter to rip videos from DVD can be done with a few easy steps. Follow the instructions below, you can easily convert DVDs to desired formats. 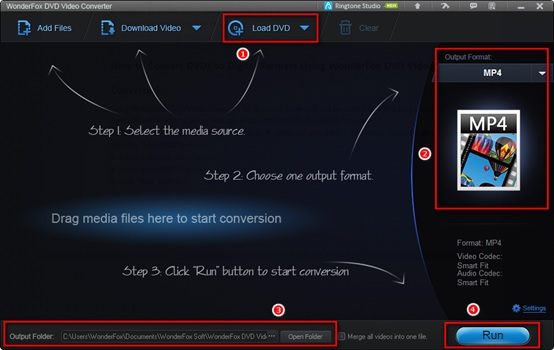