60 Useful Computer Facts About Your PC You didn’t know 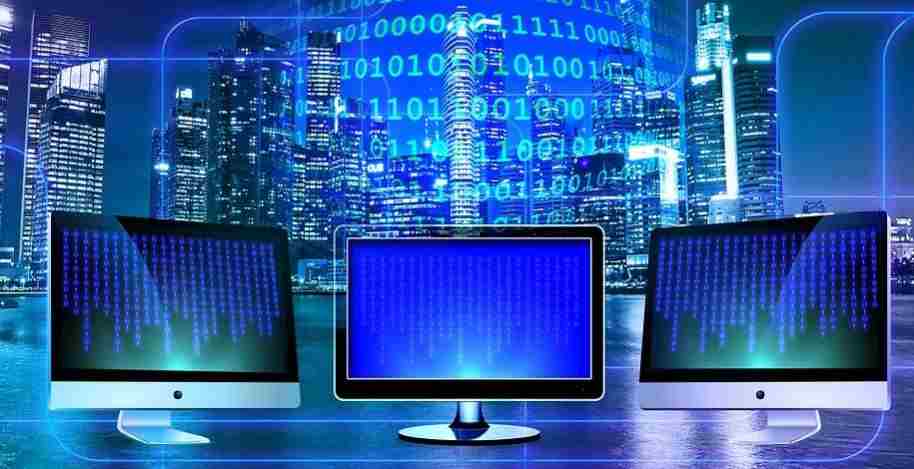 Many people use computers every day, and they’re so common these days that we can sometimes forget just how extraordinary they truly are! In reality, these devices are quite amazing, changing the world as we know it in more ways than one. Here are dozens of fun and interesting facts about computers to inspire and astound you. Enjoy the complete list of useful computer facts that you didn’t know before but you use the computer for more than 5 hours per day.

How to Check Who is connected to My WiFi

Author Bio: Susanna Balashova is a creative magician in a world of (mostly) boring marketing. She makes dreary and complex subjects interesting and accessible to all, enjoying fan fics and sketching in her free time. Find her on Twitter or LinkedIn.